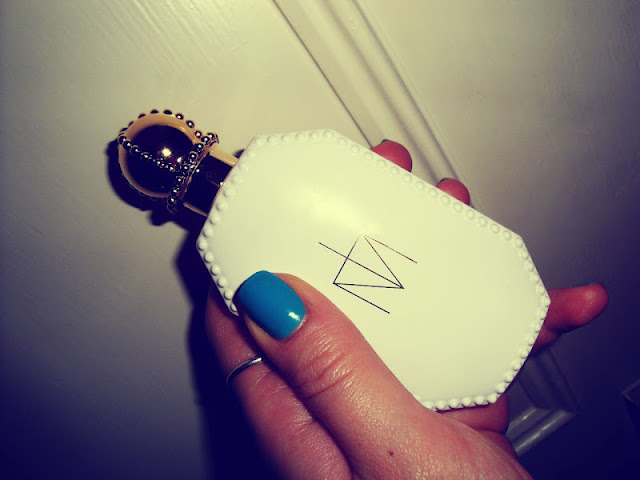 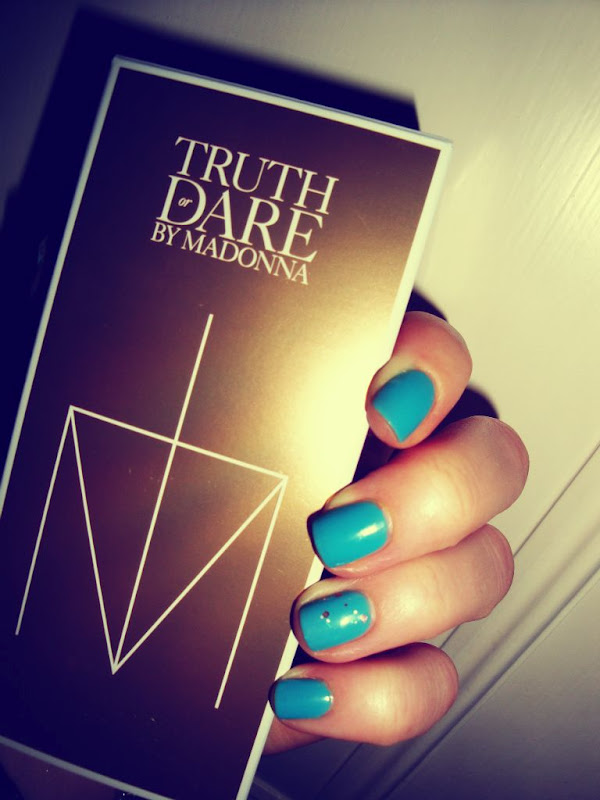 nails:
Deborah Lippmann On The Beach...

I was in the hunt for a new fragrance for the summer... Last year I wore two fragrances throughout the entire summer I was hooked on John Galliano Parlez-Moi d'Amour for daytime and Gucci Flora for the evening... Both are very sexy and summery... Parlez-Moi d'Amour is a fruity raspberry refreshing scent... And Flora is more deep floral scent... This spring I have been into Jo Malone Nectarine Blossom & Honey Cologne... It's a very springy, sweet yet fresh peachy scent... Although I do find that it's not worth the money, it really does not stay long on me at all, it's more of a body spray after shower that I then need to top up with a proper fragrance before I leave... Generally I like very sexy and deep fragrances, few of my all time favourites are: Prada L'Eau Ambree, Chanel Coco, Tom Ford Noir de Noir...

This was just to explain my fragrance palette, as it is quite hard to describe fragrances, but if you like those I assume you will like Madonna's Truth or Dare [watch Madonna TorD Commercial...]... I have been to the fragrance counter quite a few times in the past few weeks... Prada Candy I thought would be great when it first came out but actually it smells cheap to me, another perfume that I was surprisingly disliking is Victor & Rolf Flowerbomb... I try to use it up but it just smells to me like those very strong floral alcohol deodorants from the 90s... The one I quite liked from the new fragrances is Fun di Fendi... Yesterday I had some time and asked the fragrance lady to show me some sexy summer fragrances... Few I was completely indifferent towards, didn't smell like anything new or special... Then boom(!) out of nowhere I smelled something that slapped me across the face and then dragged me into some sort of erotic underworld... Instantly I asked her 'omg(!) this is good, WHAT is it??' - She said it's the new Madonna fragrance Truth or Dare...

When I got home I spritzed it all over, it's quite powerful, I almost felt dizzy... The level of sexyness reminded me on my Tom Ford fragrances... I could pick up on lily, jasmine, some other white flowers, vanilla, and musk... I was very intrigued about the notes and started googleing this fragrance... Tuberose and gardenia where those other white flowers... But here is the thing, I kept on reading the reviews and most of them were very negative, which I was kind of not getting... Like I said above I had no idea what fragrance I was smelling until I hit me and I fell in love with it there and then... And also my taste in fragrances is quite expensive and pretty damn sexy, so the awful criticism I can only explain in two scenarios... One - it was written by haters and people who have no idea about fragrances in general... Two - perhaps they were not daring enough and felt the fragrance is too provoking, too offensive, and reminds them of what they haven't had since stone-age and will not be having in the foreseeable future either - it's called SEX!

Personally I love it, it's Madonna in the bottle! I also quite adore the design of the bottle it's kind of modern yet timeless, and the shape allows you to put it either way and throw it in your handbag bcs of it's flat shape which is super convenient! Well done Madonna! For those who love the daring queen of pop as much as I do here is an Alek Keshishian's documentary about Madonna on her ground-braking Blond Ambition Tour in 1990, I came across  this when researching her fragrance... I can hear Amazon calling!