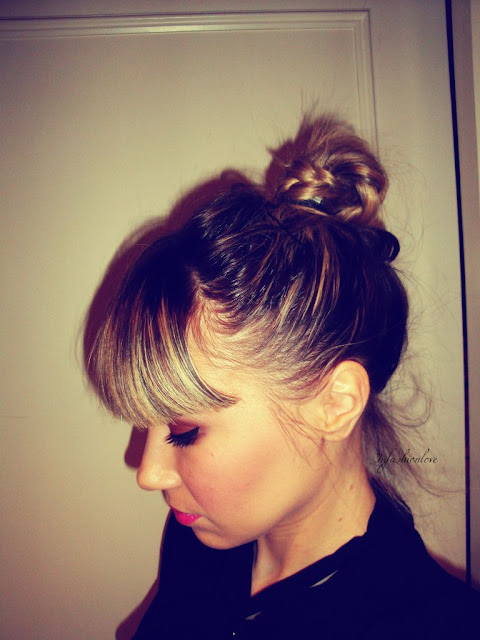 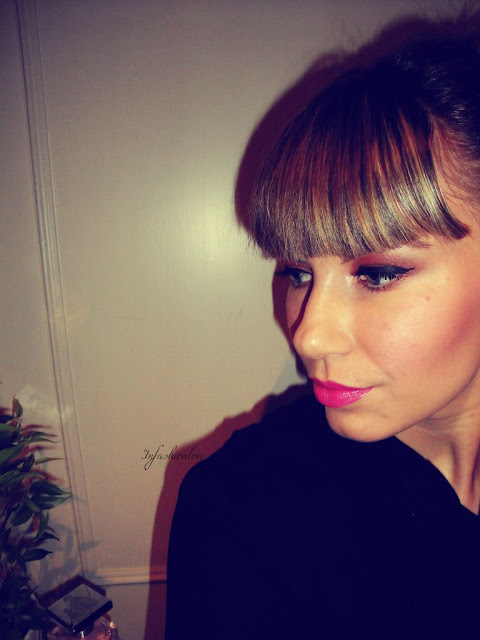 On the lips: wearing the Maybelline ColorSensational lipstick in 902 Fuchsia Flash
Absolutely in love with these babies! To read my full review and swatches click here! 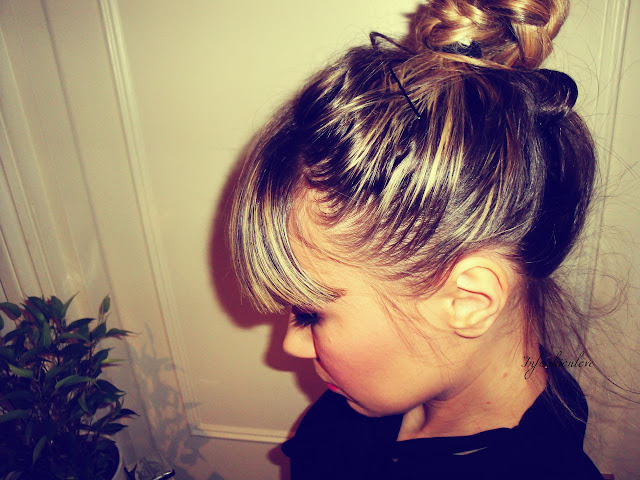 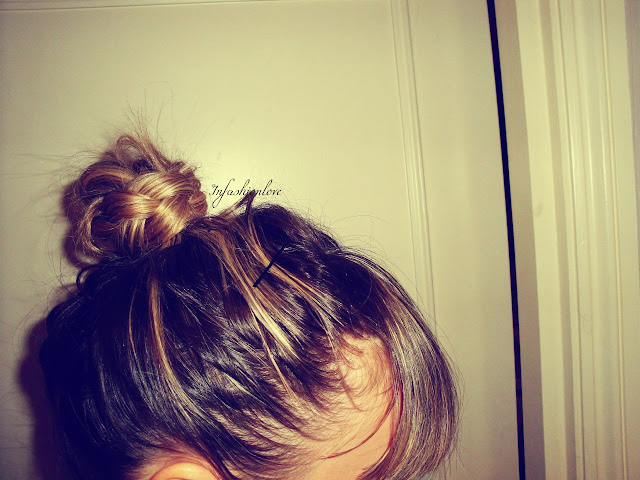 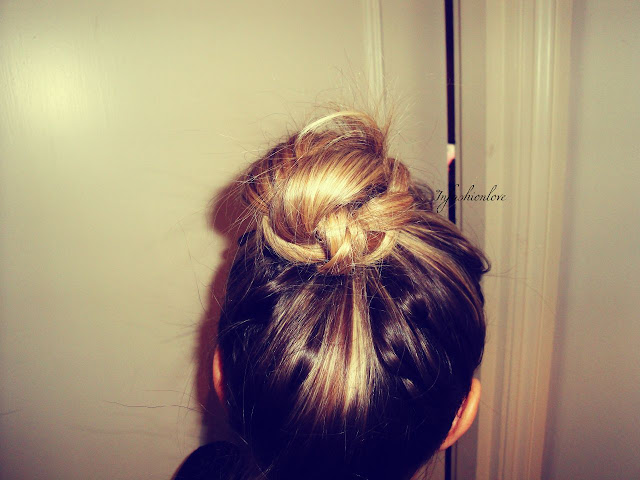 This is really two hairstyle trends combined - braids and knots as seen on the runway... Knots were tied at Ralph Lauren, Gucci, Givenchy and Paul Smith, creating a sleek and chic look... At Balmain, Marchesa, and Jason Wu models rocked a variety of braids, from sophisticated to more structured and elaborate hairdos... It's the new fresh way to wear a basic bun, which I absolutely adore... Braids are such a walk down the memory lane, right back to your childhood, no girl managed to avoid a cute braid.. Back then it was hard to sit still while your mom was trying to create the most pristine and perfect braid in existence... I wonder if there was some sort of braid-making contest between mothers in the 80s?


But what I love about modern hairdos is that they can be as messy as you like, I never was a huge fan of perfect sleek hair... I prefer texture and character... And these trends give you the freedom to go creative... I've seen some pretty complicated braided hairstyles which I attempted to replicate, no chance... So this is a very simple and quick way to freshen up your old bun and inject some chicness! Firstly I made a raised ponytail securing it with an elastic band, then loosely braided the hair, securing it again on the end this time with one of those super fine tiny rubber bands you can get at Boots... And finally all I did was simply tying the knot, securing the end bit with bobby pins so that it's hidden... And that is literally it!

Email ThisBlogThis!Share to TwitterShare to FacebookShare to Pinterest
Labels: maybelline